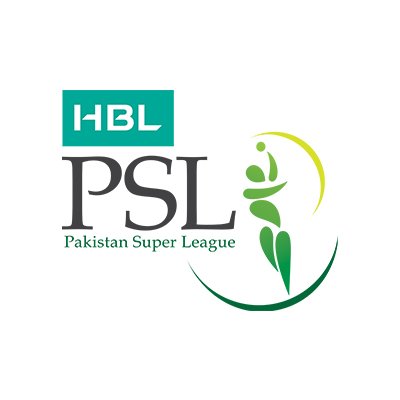 The fourth version of Pakistan Super League kicks off on February 15, 2019 with the Sixth (yet not defined) team taking on Karachi Kings in the Day match and Peshawar Zalmi taking on Quetta Gladiators.

The last games of the first round are scheduled to be played on 10th March with knock-out stage starting on 12th of March.

Final will be held at Karachi National Stadium for Second Year running on 17th March 2019. 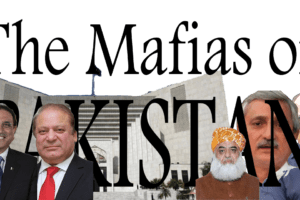 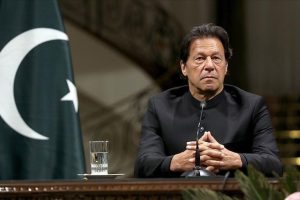